Details for the 2021 Hervey Bay 100 will be coming soon. Keep an eye on facebook for up to date information

A race created by athletes, for athletes. It still remains a community event organised solely by volunteers who are passionate about delivering the best triathlon they can, in the best location they know, with the best atmosphere our competitors and supporters can create.

Back in mid 2011 members of the Hervey Bay Triathlon Club dreamed up their idea of the perfect Long Course triathlon. It had to have all the elements of other races that they loved, but none of the ones they disliked. It had to showcase the fantastic environment we have here in Hervey Bay and utilise our unique Esplanade precinct. The 100km distance was settled on thanks to a pair of $100 print board shorts being worn by one of those members, and over a series of meetings a course was designed. We had a race! In October of 2011 the local Hog's Breath Cafe was opened by Shaun and Hayley Campbell and they immediately jumped on board as major sponsors. They were joined by other fantastic local companies who could also see the potential of this brand new event.

So a plan was hatched to recruit the professional services of Phil Hungerford and his Run Inn crew to manage the event and, after a fair bit of arm twisting (and a few beers!), Phil agreed to join our team and in December 2011 seventy athletes gave their stamp of approval to this exciting new event on the Queensland triathlon calendar. The first race was won by local champion Steven Schofield in the men's race and Australian Ironman legend Leanne Southwell crossed the line first in the women's race. It was a low key affair, raced on open roads and there was no prize money on offer, but it was obvious that this was a race that was here to stay.

In the few years since, the  Hervey Bay 100 has grown into one of the most anticipated races in the state. It has now grown into a two day event with the addition of "Super Saturday" which includes the "Hundy Kids" races for athletes aged from under 10 to 18 and the Barge2Beach ocean swim. The "Hundy Kids" races also act the selection trials for Wide Bay athletes wishing to compete at the Queensland Schools Championships. For the past two years over 900 athletes have taken part over the two days and this year promises to be even bigger. 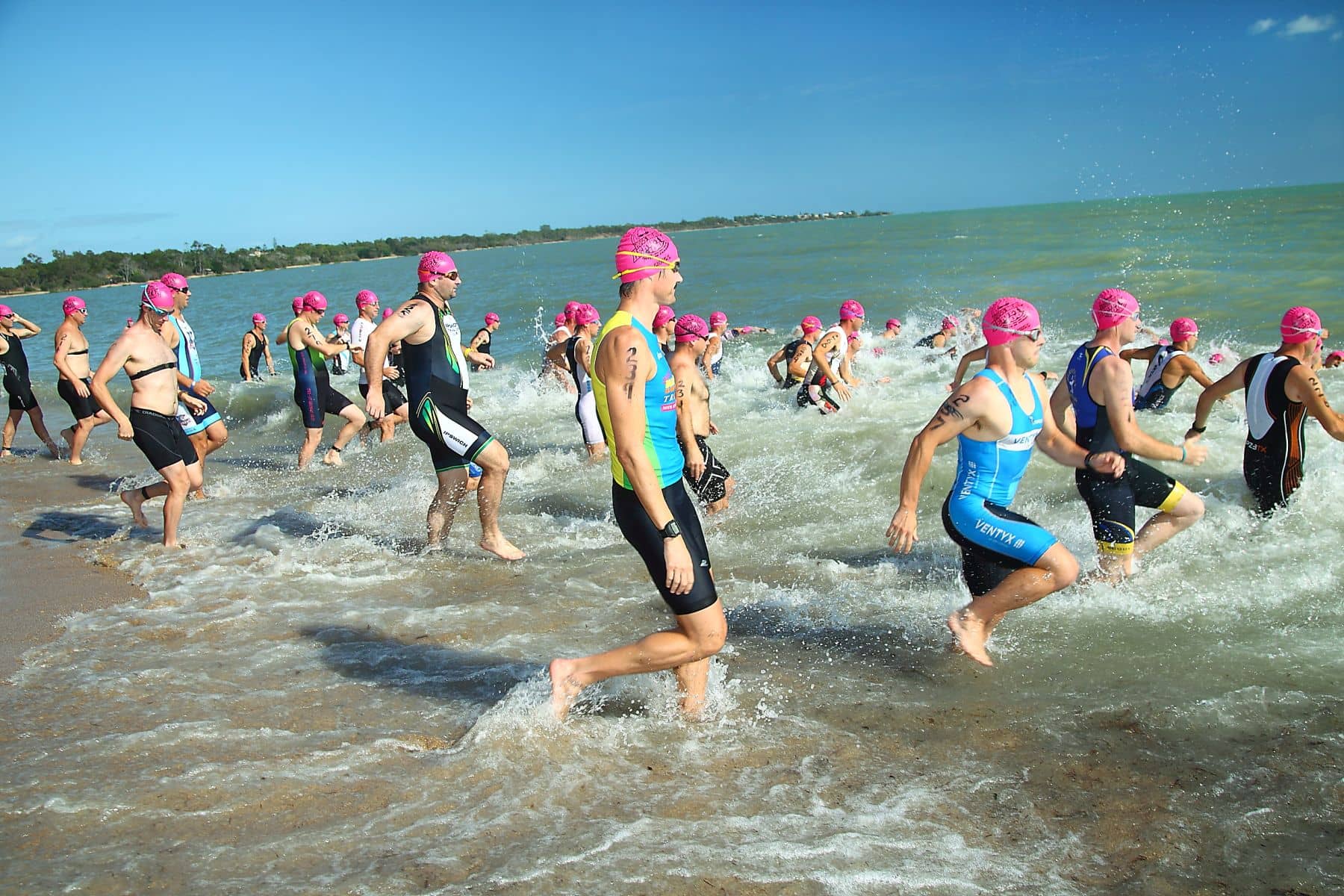 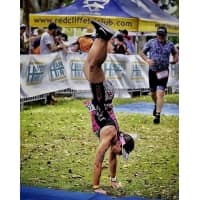 Love coming here year after year. Thankyou for putting on a spectacular day and a MASSIVE thanks to all the volunteers - without you this just wouldn't happen. 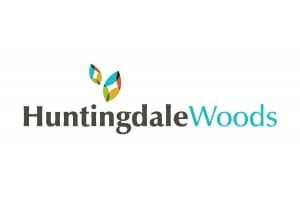 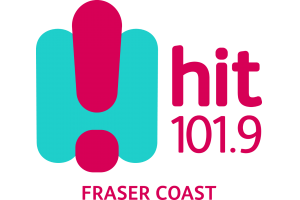 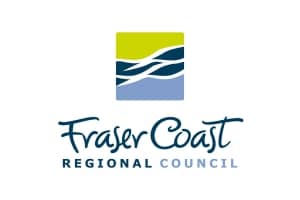 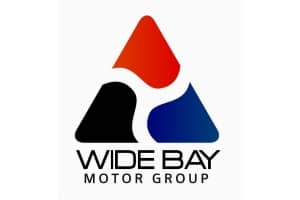 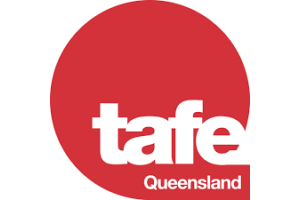